During this year 2016, one of my biggest occupation was illustrating and doing layout for the first board game by Alice & Gédéon and its author Séverine Fourel, in her new product line “Art course”, I named… “The Aboriginal Painting” ! 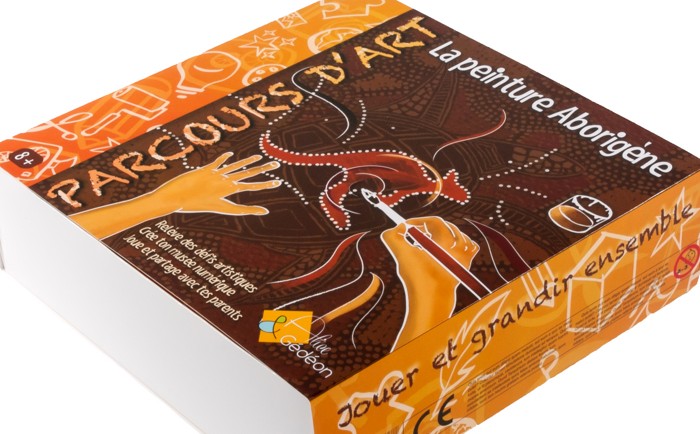 It was the first time I illustrated a board game, and I’m telling you today because finally everything is ready, after months of work, the game is published ! But I’m afraid the game is only in French…

All right, but what is this game? 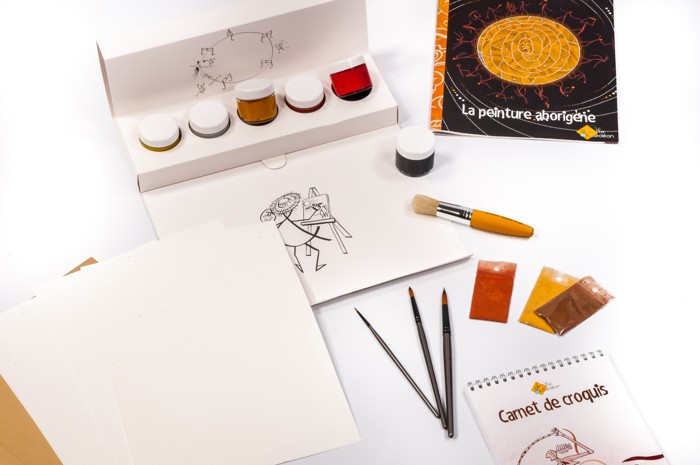 It’s an educational game aimed at children aged 8 to 12 who want to explore their creativity and in particular to paint in the way of Australian aborigines.

The box contain 4 boxes full of stuff, for children, but also for parents which accompanies :
– an activity book which will guide the child in several challenges
– paintbrushes, paints and ochres
– sketchbook and sheets
– a box which transform into a painting studio
– a photo lab to take pictures of his/her artworks
– access to an online space to make his/her museum and share if he/she want with friends
– guides brochures for parents
– and a card game to choose in family what artworks will be entitled to an exhibition in a renowned museum 😉 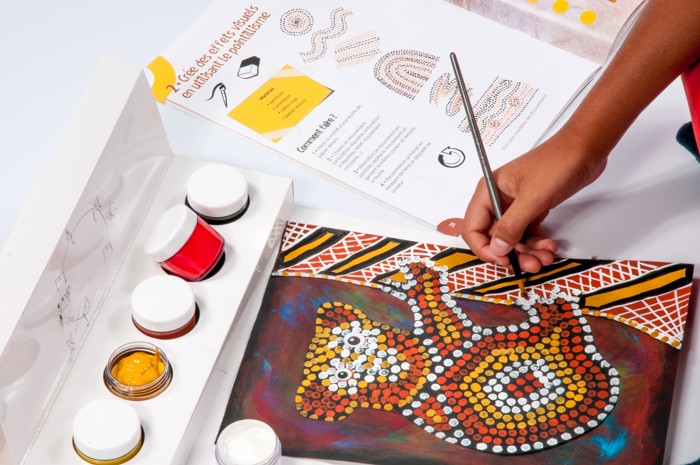 And you, what have you done? 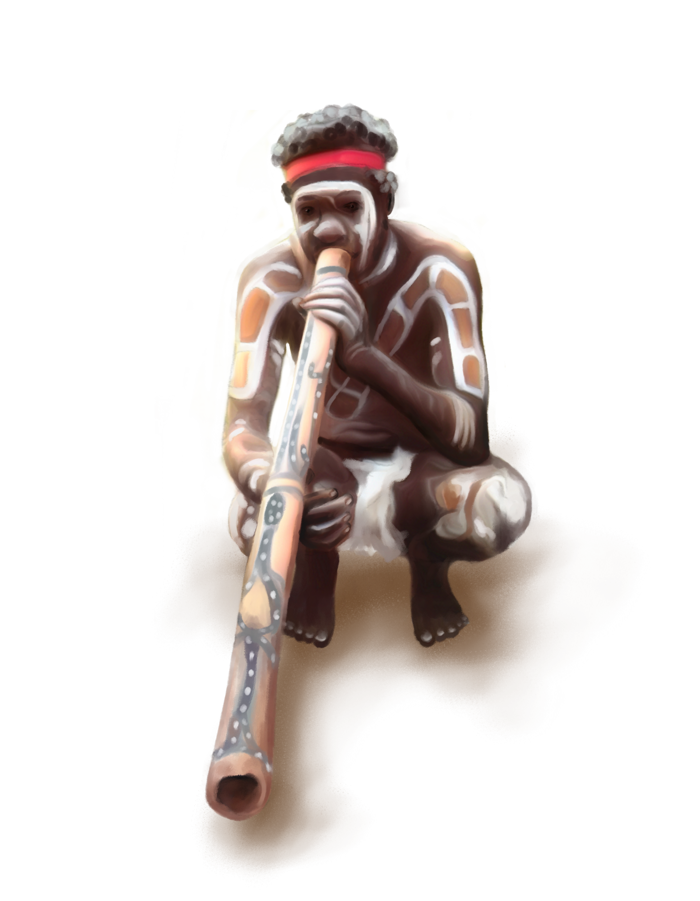 The game was conceived and written by Séverine Fourel, boxes conception and design is by Philippe Perez of Meta6, and I shaped their ideas with layout and illustrations for all the documents, the covers and the boxes, passing by playing cards: 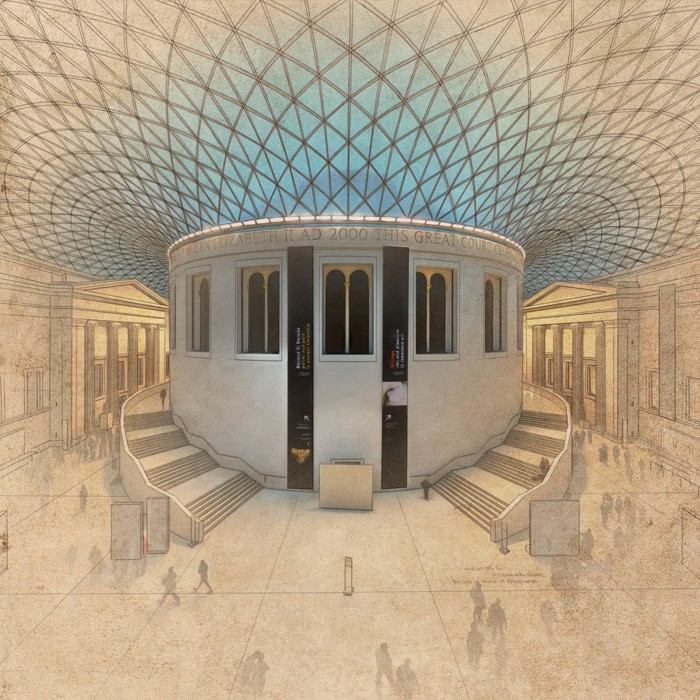 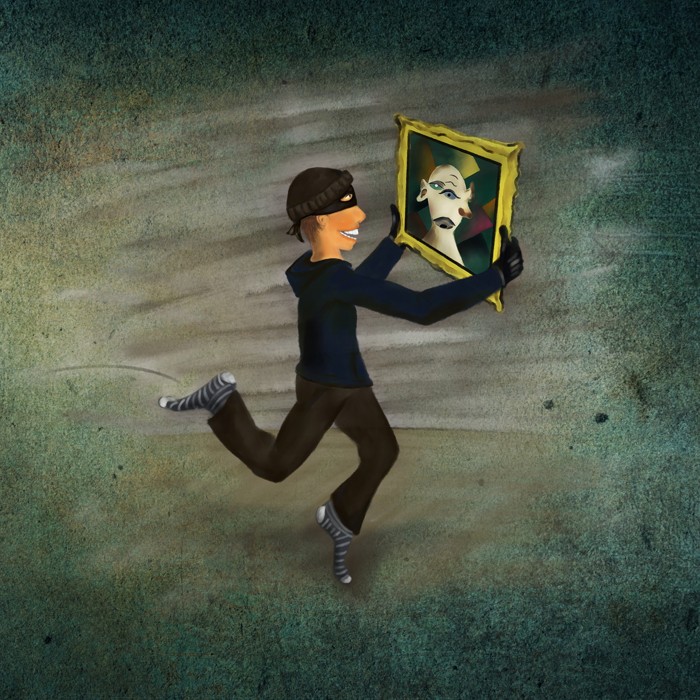 We also designed a graphic chart and logo for the Alice & Gédéon brand, as well as a mascot: a small ampersand character (&) named “Adéon”: 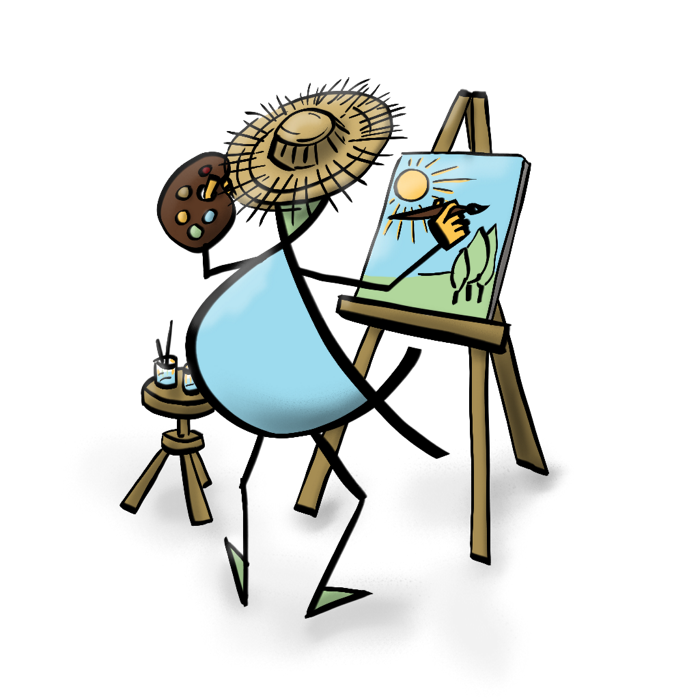 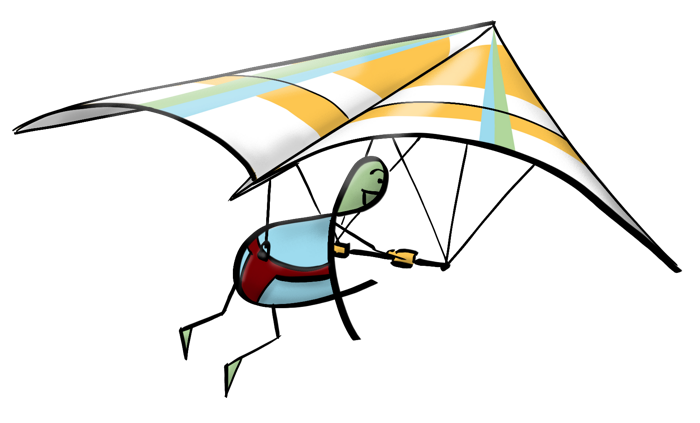 Hmm, not bad, and if I want to make a Christmas present?

The game receives first orders on this presentation page for 54 € (relatively to playing time and equipment, it’s cheap;)).

Otherwise, you can be inspired by drawings of young creators, and jump to your sketchbooks to make aboriginal painting! 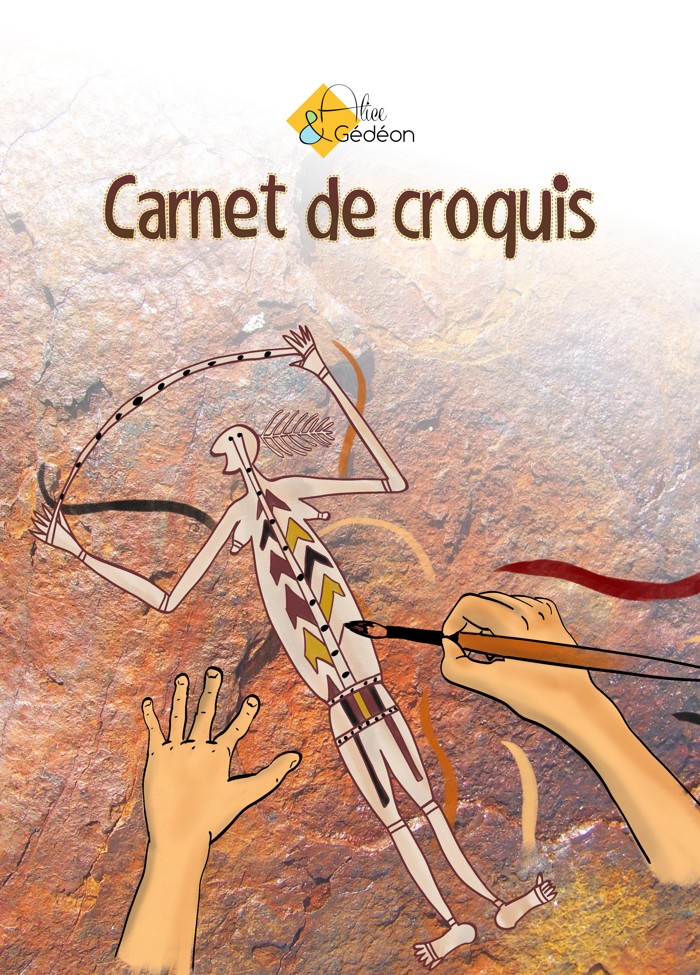